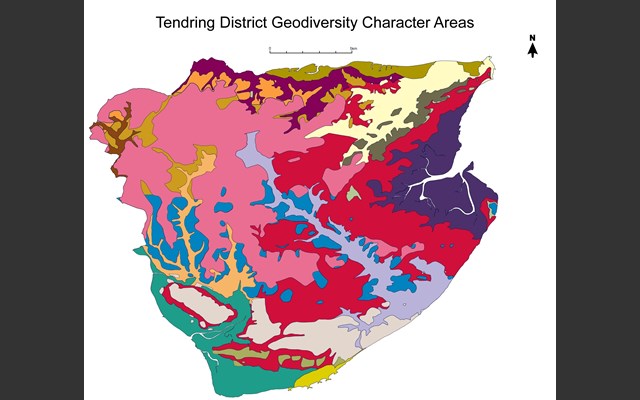 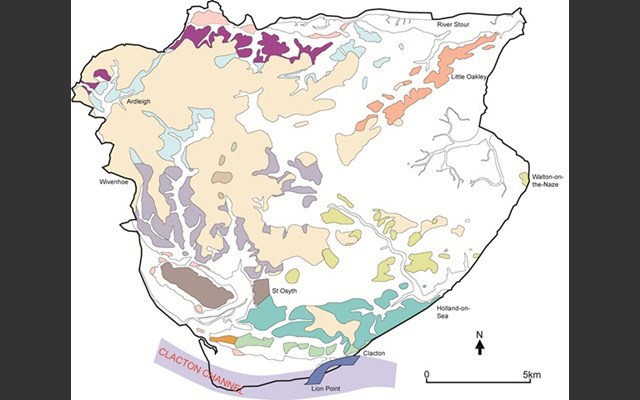 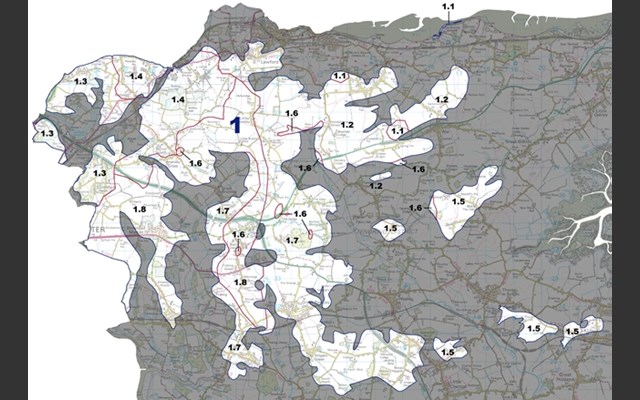 The Tendring Geodiversity project was the first of its kind in the country, designed to recognise and manage geodiversity at a landscape scale, beyond the boundaries of designated areas. The study was commissioned by Tendring District Council to form part of the evidence base for its Local Plan.

The geodiversity of the district was characterised from GIS-based mapping of the geology, topography, soils, hydrology, mineral working and specific historic environment data, including the earliest evidence for human's in Essex. The results of the project provide the basis on which the District's geodiversity can be understood and positively managed in the future.

Our next course explores protecting against #fire in #historicbuildings. Steve Emery of Oxford University will disc\u2026 https://t.co/xRCN8HLzlb
12 days ago