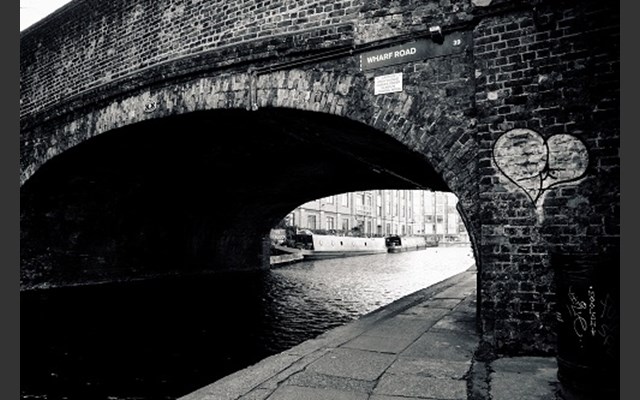 Place Services have been commissioned by Historic England’s Greater London Archaeological Advisory Service (GLAAS) to undertake an appraisal of the Archaeological Priority Areas in Islington and Camden. These Appraisals are part of a long-term commitment to review and update London’s Archaeological Priority Areas (APAs). The review uses evidence held in the Greater London Historic Environment Record (GLHER) in order to provide a sound evidence base for local plans that accord with the National Planning Policy Framework, its supporting Practice Guidance and the London Plan.

Under the new system all parts of a borough will be within an area that falls into one of four different tiers of archaeological significance and potential. New Archaeological Priority Areas (APAs) have been categorised into one of Tiers 1-3 while all other areas within the borough will be regarded as being in Tier 4. Tier levels indicate when there is a need to understand the potential impact of the proposed development on the heritage asset’s significance. The type of planning applications and the tier level it is located in indicate the likelihood that archaeology will be a consideration in reaching a planning decision.

One example of an APA which crosses both Boroughs is the Regents Canal, which was built to link the Paddington arm of the Grand Junction Canal with the Thames at Limehouse. The stretch from Paddington to Camden opened in 1816, and the rest opened in 1820. It was constructed within what was then open ground, as shown on Greenwood’s map of 1824. The canal passes through a tunnel, 878m long, under Islington town. The entrances to the tunnel and the tunnel itself are Listed Grade II. The canal became important for the transport of local goods, especially coal. This led to the development of wharfs, warehouses and depots along the canal side.

Our team had a great time at the Public Consultation event for the South Norwood Conservation Area Appraisal and Ma\u2026 https://t.co/WFxlxzxJhg
2 hours ago