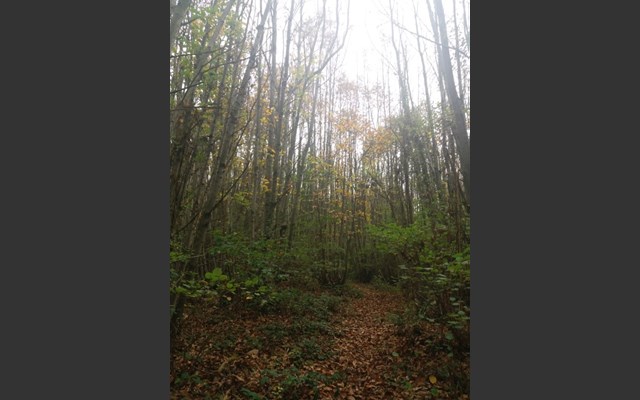 The London Borough of Barnet (LBB) were looking to commission a Tree Policy which would provide a consistent approach to tree management across the Council to ensure their Duty of Care could be discharged, but also to ensure that the tree stock across the borough could be protected and enhanced. As trees have so many environmental benefits, LBB wanted a focus on tree planting to ensure they were working towards reducing the Urban Heat Island Effect and reducing the carbon emissions zones in the south of the borough.

Key stakeholder engagement and buy in to the Policy was crucial as it had potential to reform some internal processes in relation to tree management.

The final part of the project was to create a five year action plan which could be agreed by all key stakeholders, and which would create targets for tree planting to meet national and local aims.

Initially, we met with all key stakeholders so we could identify the focus of the document, and ensure that all aspects of tree management would be covered in the Policy. It became obvious early on that the document would need to be structured into separate sections for each relevant team within the Council. The areas which were covered were street and park trees, highways, legal, housing, schools and woodlands. Each of the areas had a very different approach to management.

As the capital, London has some of the most ambitious targets to reach in terms of tree planting and canopy cover by 2020. This, as well as national policy, meant that the document we had to construct had to be realistic in terms of funding and resource to reach those targets.

By understanding the components which would affect the delivery, we were able to create a realistic 5 year goal plan.

The final Policy document has gone through Members Approval and has now been adopted by the Council. We are proud of the Policy we have produced and hope that it will aid the Borough to meet their tree planting targets over the next five years.
Long term, the planting which is outlined in the document will help to lower the pollution and reduce the Urban Heat Island effect, creating a greener and healthier Borough for residents and visitors alike.

Our team had a great time at the Public Consultation event for the South Norwood Conservation Area Appraisal and Ma\u2026 https://t.co/WFxlxzxJhg
2 hours ago