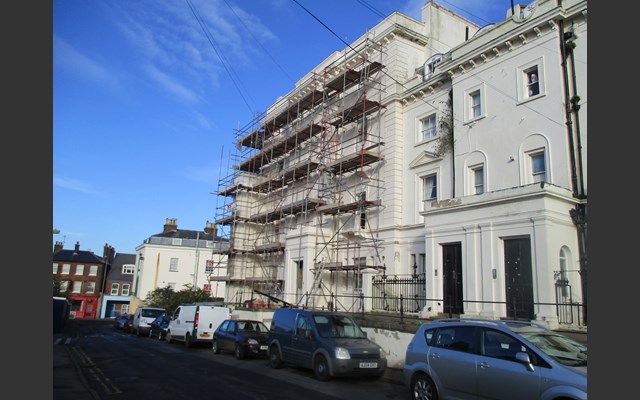 Place Services was commissioned by Historic England to undertake a survey of four coastal Conservation Areas in the east of England, which were considered to be ‘at risk’: Cromer, Felixstowe, Clacton on Sea and Dovercourt, near Harwich. The study formed part of a wider number of surveys commissioned by Historic England into vulnerable Conservation Areas, and sought to establish proactive thinking for the better future conservation of these heritage assets. The four conservation areas were grouped together because all four share similar defining characteristic, which strongly relate to their coastal location and to their historic character as holiday destinations. The study allowed Place Services to offer a holistic assessment of the issues faced by the Conservation Areas, and the factors that have led to their deterioration. The study also considered those factors that could most contribute to the restoration of the significance of the Conservation Area, and potential methods and revenue streams, which could be utilised to bring about positive change.  The findings of these pilot projects can now be utilised as a part of a wider application to preserve and enhance other vulnerable historic areas.