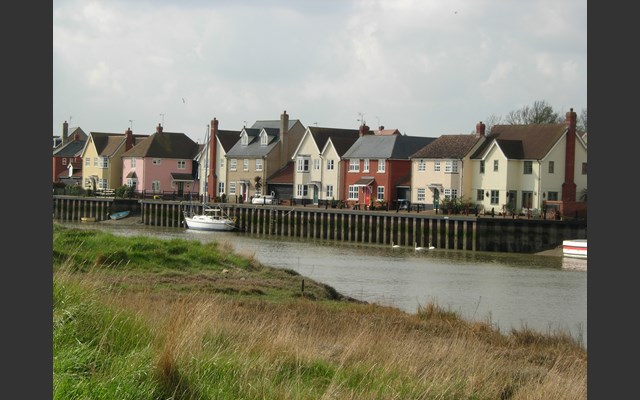 Wivenhoe is a settlement of approximately 8,000 inhabitants and has a rich cultural and historic maritime tradition. It is within the second tier of settlements of the Colchester Borough Council Core Strategy settlement hierarchy and has traditionally been identified for proportionate growth throughout numerous planning policy documents in the past.

The town is suitably constrained by a Special Protection Area (SPA), a Roman River, SSSIs, and land for which mineral extraction has only recently ceased. In addition to this, the main core of built development in the village is within and adjoining a Conservation Area.

The village however can be seen as largely sustainable, with positive implications surrounding its transport links and rail station, and close proximity to the town of Colchester.

The Neighbourhood Plan boundary extends some way north of the existing settlement, encompassing land that contains the University of Essex. Further north of this, and still within the Neighbourhood Plan boundary, is land which is currently preferred by the Local Planning Authority for allocation as a new settlement within their emerging Local Plan.

The Neighbourhood Plan allocates land for housing and employment uses, and as such an SEA is required. In undertaking the SEA, Place Services have had to overcome numerous challenges, not least related to the presence of the strategic new settlement allocation within the Plan area and also the bordering SPA.

Customer feedback has been excellent regarding the work of Place Services, and the level of work has also been noted for praise by the Local Planning Authority.