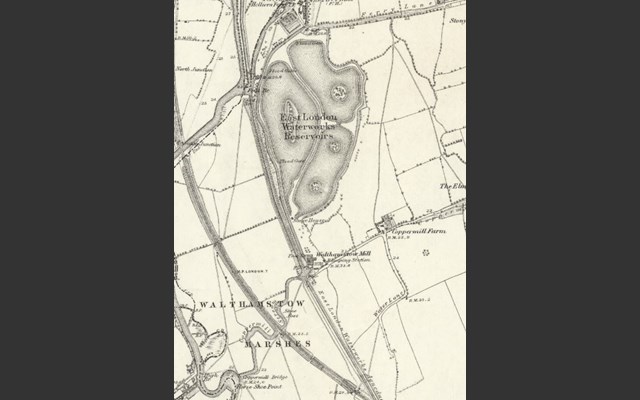 Place Services have been commissioned by Historic England’s Greater London Archaeological Advisory Service (GLAAS) to undertake an appraisal of the Archaeological Priority Areas in Waltham Forest.  These Appraisals are part of a long-term commitment to review and update London’s Archaeological Priority Areas (APAs). The review uses evidence held in the Greater London Historic Environment Record (GLHER) in order to provide a sound evidence base for local plans that accord with the National Planning Policy Framework, its supporting Practice Guidance and the London Plan.

Under the new system all parts of a borough will be within an area that falls into one of four different tiers of archaeological significance and potential. New Archaeological Priority Areas (APAs) have been categorised into one of Tiers 1-3 while all other areas within the borough will be regarded as being in Tier 4. Tier levels indicate when there is a need to understand the potential impact of the proposed development on the heritage asset’s significance. The type of planning applications and the tier level it is located in indicate the likelihood that archaeology will be a consideration in reaching a planning decision.

One example of an APA is the Lea Valley, where there has been a programme of geoarchaeological modelling and investigation work in the Lea Valley, which mapped the extents of the low and high gravel terraces of the Lea and associated cultural and palaeoenvironmental potential.  There has however been extensive gravel-working in these areas which will have impacted on any potential deposits. The Lea Valley APA covers areas with surviving archaeological potential. In the Bronze Age rising sea-levels and climatic change led to the development of marshes along the river valley.  The distribution of Bronze Age sites and finds within Waltham Forest is largely concentrated in the southern part of the borough around Leyton and on either side of the River Lea.  The recovery of Bronze Age shields, spearheads and a cauldron  and an Iron Age sword and scabbard suggest that the Lea was, like the Thames, a place of votive deposition, something supported by the fact that, like the Thames, many skulls have been recovered from the Lea (Bradley and Gordon 1988). In the medieval and post-medieval periods, the Lea Valley became a focus for industry, with a series of mills along the river and extensive waterworks, with the medieval and post-medieval settlement located at the interface of the dryland with the marshland.