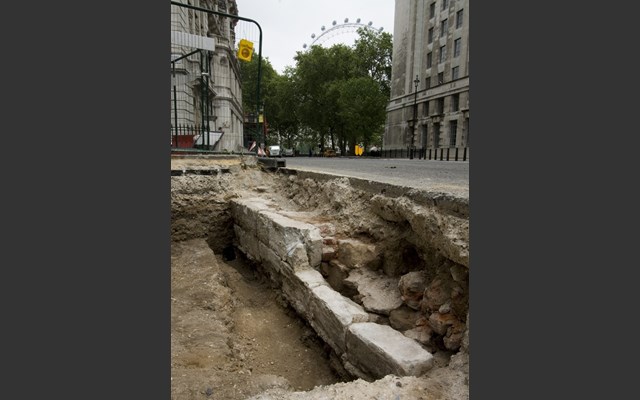 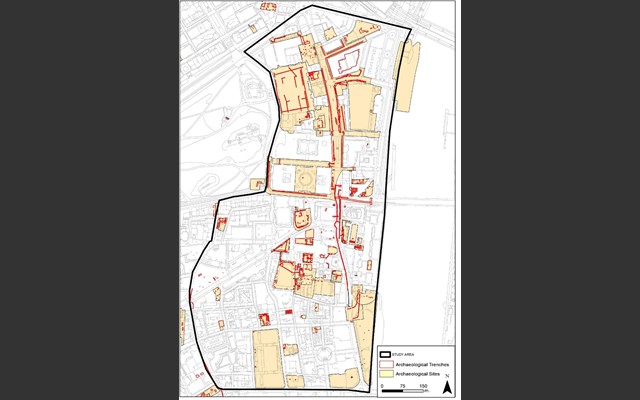 The Westminster and Whitehall area has served as a focal point for the state, monarchy and religion in England since Edward the Confessor built his palace and church on a low-lying island of dry-ground next to the Thames in the 11th century AD.  Its significance as the symbolic heart of the country is recognised by its World Heritage Status.   The Palace of Westminster, Westminster Abbey and St Margaret’s Church still continue in their original functions and play an iconic role in society and government.  To the north of these the government buildings that make up modern Whitehall overly the remains of Whitehall Palace.  Archaeological fieldwork has demonstrated the complexity of the buried archaeological remains, which together with the standing monuments and buildings, provide a tangible link to a past that dates back to early prehistory.

"The Heritage Team did an excellent job on the Westminster and Whitehall Urban Archaeological Database project taking to innovative characterisation methodologies in a complex and highly sensitive urban environment.  The team was easy to work with, always helpful and thoughtful in their approach." Sandy Kidd, Historic England