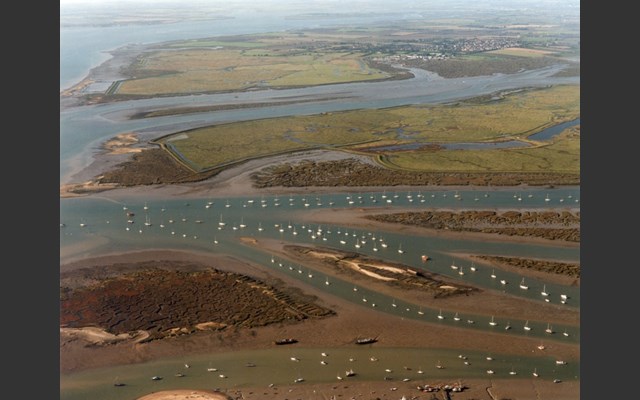 Place Services have been commissioned by Historic England to undertake an assessment of how the application of existing natural capital and ecosystem services methodologies can be used to ascribe values to historic environment assets associated with the coastal grazing marshes in order to protect the historic environment within future environmental policy.

Coastal grazing marshes are a distinctive and complex environment and a major heritage asset. They are man-made features created by the enclosure of salt marshes by sea-walls and dykes and drained by a series of sluices and creeks.  Whilst some examples in England may have had their origins in the Roman period, they are largely a product of the medieval and early post-medieval period, with a further period of enclosure in the second half of the 18th and 19th century.

As a historic landscape they are highly sensitive to change; once ubiquitous around the Essex coast, enormous losses took place in the second half of the 20th century (approximately 72% lost since the 1930s) largely as a result of agricultural improvement.

Place Services historic environment, ecological and landscape consultants will be working on this project in conjunction with Historic England, the RSPB and the Essex Wildlife Trust.